Top 5 Plants that Increase Oxygen in any Room 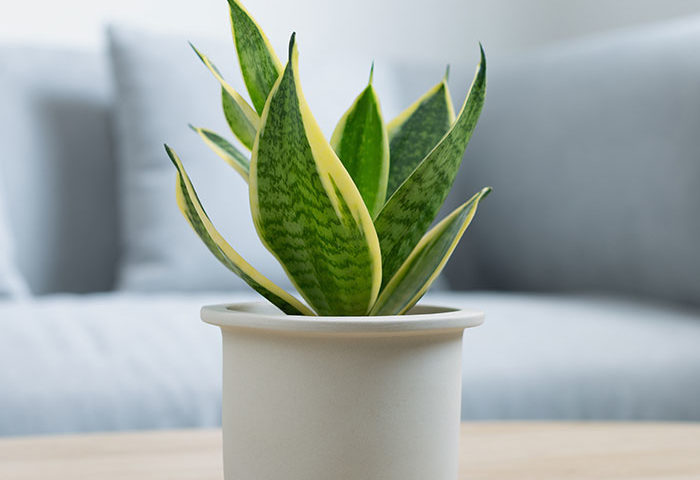 Looking for a natural way to increase oxygen indoors?


Houseplants are awesome indoor air cleaners, but some of them are more effective than others at filtering out pollutants and toxic chemicals in the air.

NASA researchers set out to find the best ways to clean the air in space stations. Their Clean Air study found the plants below are effective at removing benzene, formaldehyde, and trichloroethylene, xylene, and ammonia from the air—chemicals that have been linked to health effects like headaches and eye irritation.

1. Areca Palm As with all plants, the Areca Palm is biologically engineered to take in carbon dioxide and release oxygen. However, what sets the Areca Palm apart is its ability to also purify the environment it’s placed in by removing dangerous chemicals such as formaldehyde, xylene and toluene.

3. Money Plant Featured by NASA, the Money Plant is renowned for its ability to remove chemicals and other pollutants from the air, specifically benzene, formaldehyde, xylene and toluene. However, despite the benefit of its high purification rate, this plant is toxic to cats, dogs and small children if its leaves are ingested.

4. Gerbera Daisy Arguably the prettiest entry on the list, the Gerbera Daisy is often used as a decorative element in gardening. However, the Gerbera Daisy is also distinct for its ability to produce high levels of oxygen at night while removing harmful chemicals, such as benzene and trichloroethylene. Beneficial for those suffering from sleep apnea and breathing disorders, keep this one on the nightstand for better sleep.

5. Chinese Evergreens The Chinese Evergreen is one of the most common household plants and for good reason. This plant emits a high oxygen content while purifying indoor spaces of harmful chemicals such as benzene, formaldehyde and other toxins. As its name suggests, it is quite popular in China specifically for its high efficiency in removing harmful pollutants from the air.

Although keeping oxygen-generating plants, such as our top 5 plants for increasing oxygen, may increase the quality of life for those suffering from COPD, they are not a form of treatment. Asmazol Herbal Supplement can aid in suppressing symptoms and providing relief with asthma and COPD sufferes. It has been clinically proven to have naturally occurring anti-inflammatory properties that contribute relief for chronic respiratory conditions by increasing Bronchodilation.
Share
0 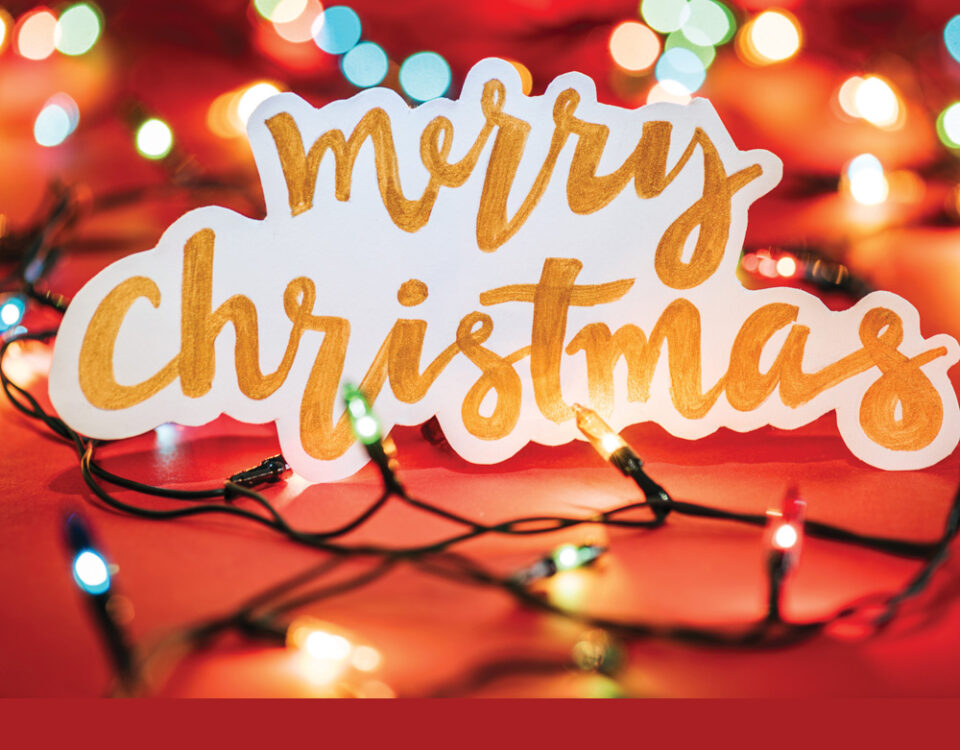 11 Tips for a Healthy Fall